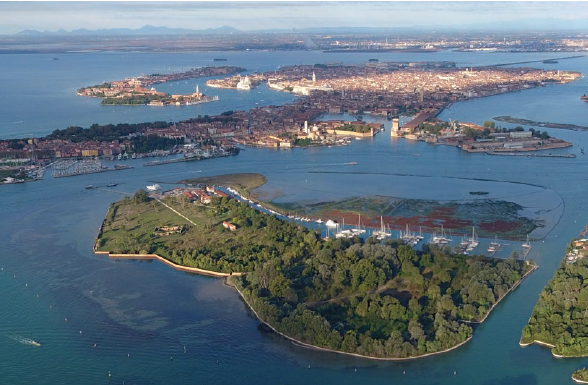 The island is located at NE of the town, between Sant’Elena and Lido. 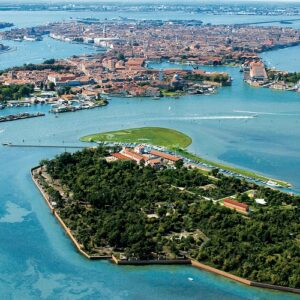 A channel separe thie island from Vignole
Certosa it is the home port of Venezia in Vela, starting place for ours Lagoon and city tours.

It was the site of an Augustinian monastery since 1199 and later sold to a community of Carthusian monks (1424).

In addition to the monks, in the island there was a community of farmers who cultivated the island of vineyards and orchards.
In 1632 they started work on the construction of the deposit of dusts (Casello delle polveri), still in perfect condition and can be visited, used for conferences and exhibitions.

A French occupation followed, the Carthusians suffered the same fate as all the religious communities of the islands of the lagoon, and were transferred to the mainland (in Montello).
The invaders moved to Paris as their use, all the artworks that they found the island.

The state of neglect of the island lasted until the end of the last century, when in 1997 was carried out major work reorganization and morphological recovery, reuse and economic revitalization (marina, boardwalk and pier for the water bus stop).

Characteristic element of the island is its forest, rich in native and oriental tree

The forest is populated by numerous communities of rabbits, birds and cats.
In June 2012, a tornado has unfortunately devastated part, saving vessels at berth and main buildings. They are still ongoing work to restore and the practicability of the forest.

There is project upon the Island that unites public (shared) and private (Vento di Venezia srl), in the realization of an equipped urban park open to the public, with naturalistic features and without architectural barriers, with didactic and new initiatives agriculture and handicraft. 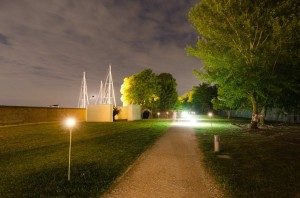 The project aims to highlight this port, the natural gateway to the city and the North Lagoon Park.
Its history in fact, always sees preferential way for entry into Lagoon.
Currently (2015) the work continues. It has an ongoing arrangement and securing of the northern center of the park; the job list has lengthened because of the 2012 tornado. 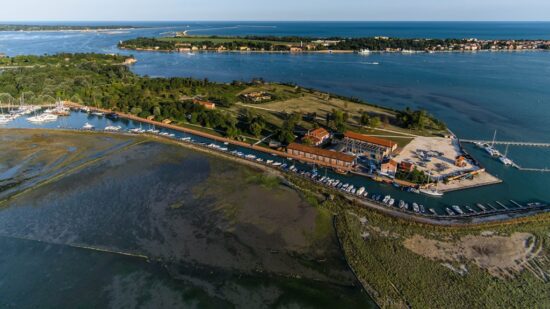 Nautical instructions. The island of Certosa is accessible for boats up to 3 meters draft; the dock offers moorings for boats up to sixty meters, it is frequented by passing boats from all over the world, whose owners often choose to stop here, bewitched by the charm of the place.

The shipyard has specialized labor in the construction and repair of wooden boats, as well as for maintenance of plant engineering. Addition to these services there are: bar, restaurant, hotel, a small ship chandler, and a beach that overlooking the San Nicolò channel.
A mobile bridge connects the moorings located on the west side of the island. This is manually closed for the passage of people and immediately reopened.
From this side of the island, towards Murano and Arsenale, it is currently (2014) growing a new saltmarsh, through the work of dredging and artificial containment. 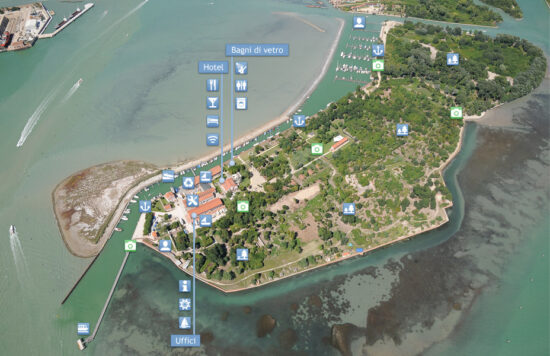 Access by sea.
Entering the harbor of the Lido, keep left and pass between the island of Lido and the fort of S. Andrea (San Nicolò channel).
The dock can be reached from both the Channel of Vignole, keeping to the right just after the fort of San Andrea and passing between the Island of Certosa and the fortress. you can also enter via Sant’Elena channel, taking circumnavigating the island clockwise, up the entrance channel of the Marina, just past the long walkway (Vaporetto Certosa stop) ACTV.
The entrance is marked with red and green lights at night.
Position: 45 ° 26 ‘N 12 ° 22’ E.

The Island is always linked to San’Elena, San Pietro or Lido.
Alilaguna boats connect the airport Certosa, and during the night or in case of boarding the boat (to strike or fog) a boat (“Caronte”) watch ensures the ferry service between the island and Sant’elena (“Tifosi” pontoon) .
More info here. 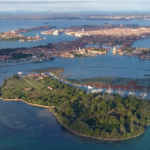 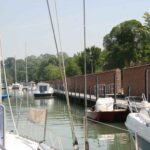 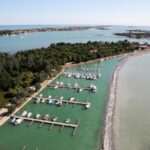 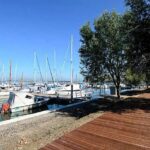 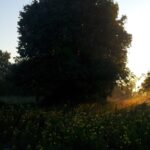 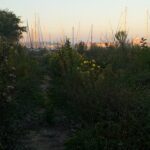 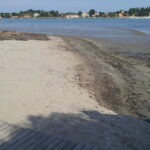 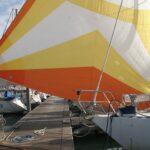 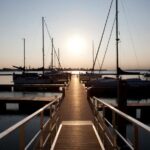 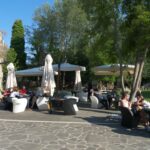 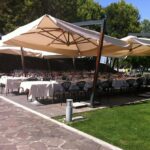 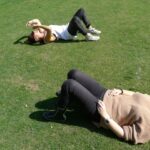